New ports and itineraries and prices from £655.

Star Clippers has announced a varied and exciting programme of Mediterranean sailing voyages for 2016, ranging from three to 17 nights and calling at ports as varied as Istanbul, some of the smallest Greek islands and the yachting paradises of the Adriatic and the Balearics. New ports for Star Clippers include Notteri in Sardinia, known for its beautiful beaches; Trapani, Porto Empedolce and Messina in Sicily; Lerici on the Tuscan coast; the historic Italian city of Trieste; Bastia in Corsica; Rabac on the Istrian peninsula and the island of Cres in Croatia; and Roquetas de Mar in Spain.

Royal Clipper will sail on itineraries ranging from five to 17 nights, starting the season with cruises from Lisbon and Malaga and spending June and July sailing between Rome and Venice on 10 and 11-night explorations of Italy, Montenegro and Croatia. The 227-passenger flagship then operates a series of early autumn cruises between Athens and Istanbul before heading west for Lisbon, sailing for Barbados on 3rd November.

A five night taster voyage from Lisbon to Malaga on 25th April, calling at Portimao, Tangier, Gibraltar and Motril costs from £1,210, including accommodation, all food and entertainment on board and port taxes. Flights extra.

Star Flyer starts her Mediterranean season from Lisbon on 25th April, sailing east to be in pole position for the Monaco Grand Prix in May with sailings out of Cannes for the trials and the actual race. She then spends the whole summer sailing out of either Rome or Cannes to the Amalfi Coast and Sicily, adding in Malta and Tunisia on the longer, 10 and 11-night voyages. Fans of Spain and the Balearics won’t be disappointed; although Star Clippers is no longer basing a ship in Palma, there are cruises to Mallorca, Menorca and Ibiza in both April and October.

A five-night cruise from Lisbon to Malaga, departing 25th April and calling at Cadiz, Tangier and Gibraltar costs from £1100 including accommodation, all food and entertainment on board and port taxes. Flights extra.

Star Clipper spends May, June and July on her popular round-trip Athens cruises, exploring the Turkish coast and the Greek Islands, before moving to the Adriatic for August and early September, offering cruises from Venice to Croatia, including a three night mini-cruise to Croatia and Slovenia on August 17. In several cases, cruises can be joined together to create a 14-night Grand Voyage, for example, sailing from Athens to Venice via Greece, Montenegro, Croatia and Slovenia on 6th August, combining a three-night and 11-night voyage.

A three-night cruise round trip from Venice, departing August 17th and calling at Rovinj (Croatia) and Piran (Slovenia), costs £655 including accommodation, all food and entertainment on board and port taxes. Flights extra. 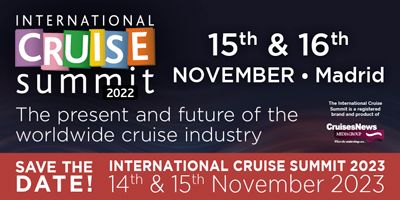 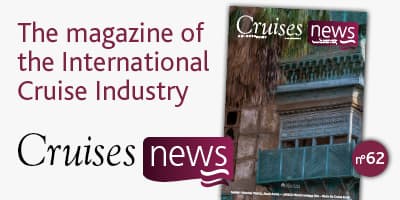 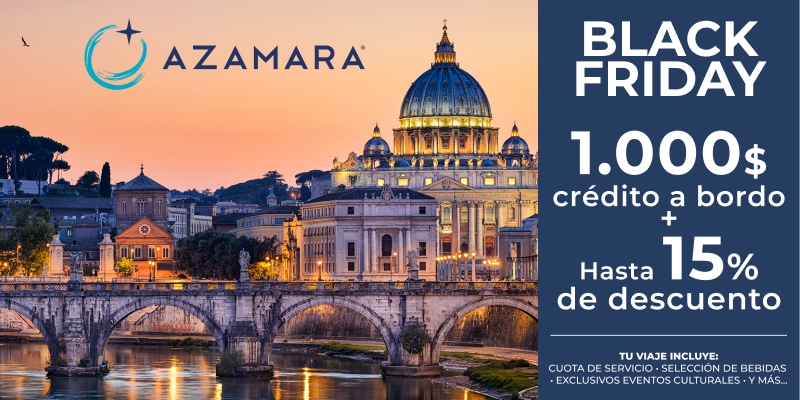 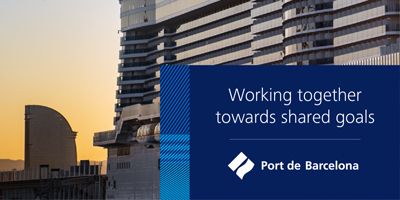